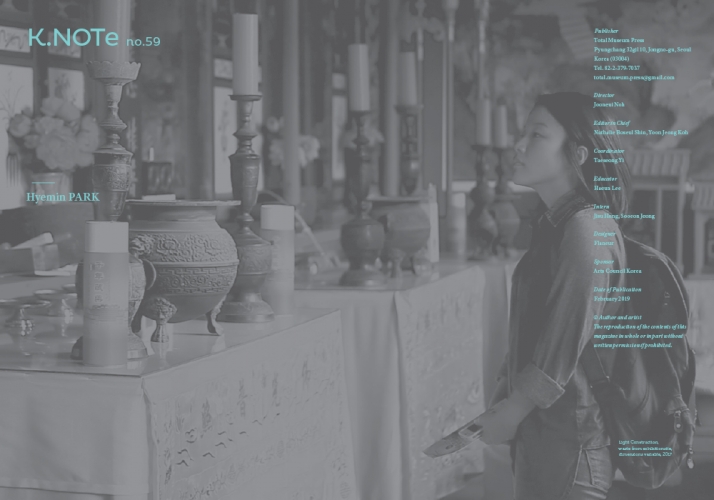 I the people
to the things that are were
& come to be.*

©Roger Orwell, all rights reserved. Not to be duplicated or published without the author’s permission.
* From the poem I The People by Alice Notly (2006)